Why, one might ask, would a Spanish string quartet make a live recording in Barcelona of the complete quartets of a long-dead Viennese composer for a label which insists upon working with living composers? What binds Cuarteto Casals, Franz Schubert and Neu Records together?

Outward perception and inward imagination: these hallmarks of Schubert’s style could serve equally well as the distillation of a string quartet’s ideals. We look above all inward: it is our very private and personal conversation that you, the listener, happen upon, a given concert only one more step in our individual and collective evolution. And at the same time the concerts documented here, performed in the hall we inaugurated and know best, depend on outside perception – on the audience in the hall or the listener alone at home. We have lived with these great works for well over a decade; indeed Cuarteto Casals was founded so as to be able to play ‘Death and the Maiden.’ What we present to you here is a snapshot of our experience with these masterpieces, hopefully bringing the unfamiliar listener into our collective imagination.

When we began performing the Schubert cycle (Barcelona was the last stop on a tour that included London, Schwarzenberg, Florence, Lisbon and Madrid, among other cities) a colleague asked why we agreed to this massive undertaking. Are the early Schubert quartets worthwhile in the way that the Opus 18 Beethoven quartets undeniably are? Of course the comparison is inherently unjust: at around the same age that Beethoven was publishing his first quartets, Schubert was writing his late masterpieces.

The unfair comparison notwithstanding, the early Schubert quartets are rich with so many of the characteristics with which we identify his mature style: daring harmonic turns, an elegant yet unpredictable sense of meter and phrasing and his assimilation of myriad styles from Ländler to overture, from fugal intricacies to folksong. That is to say, to discover the young Schubert is to find a treasure trove of materials, waiting to be moulded into their most perfect form.

Schubert remains a ‘modern’ composer even nearly 200 years after his death. The Schubert we experience in this great body of quartets, ‘wandering into far-off lands’ and ‘divided by love and pain’ has as much to say about our condition in the 21st Century as it did to his close circle of friends in Vienna. It was in this spirit that we set about making this live recording, in hopes that a listener beyond the limits of that hall on those nights would join us in discovering these great works anew. 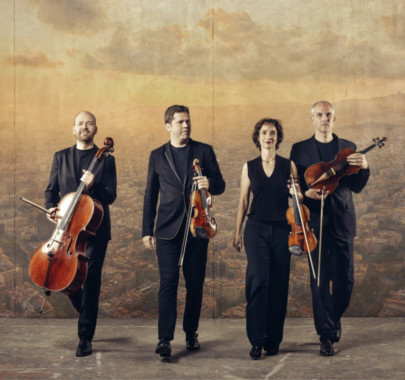 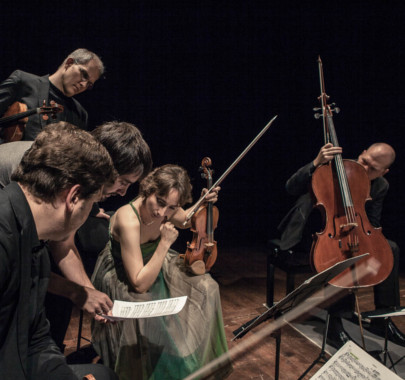 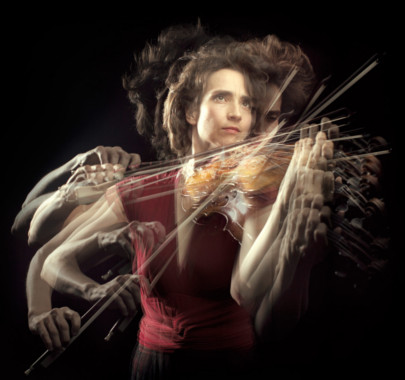