Founded in 1997 at the Escuela Reina Sofía in Madrid, the Cuarteto Casals celebrated its 20thanniversary season with an especially ambitious, multi-year project: a six-concert series of the complete Beethoven quartets, accompanied by six commissioned works from composers of its generation, performed in cities throughout Europe, Asia and Latin America including London, Vienna, Berlin and Tokyo. Highlights of coming seasons include cycles of the complete late Mozart quartets as well as projects focusing on Hungarian composers Bartók, Ligeti and Kurtág.

Since winning First Prizes at the London and Brahms-Hamburg competitions, Cuarteto Casals has been a repeated guest at the world’s most prestigious concert halls including Carnegie Hall, Philharmonie Cologne, Cité de la Musique Paris, Schubertiade in Schwarzenberg and Concertgebouw Amsterdam, among many others around the world.

The quartet has compiled a substantial discography with the Harmonia Mundi label, including to date 12 CD’s, with repertoire ranging from lesser known Spanish composers Arriaga and Toldrá to Viennese classics Mozart, Haydn, Schubert and Brahms, through 20th Century greats Debussy, Ravel and Zemlinsky, as well as a live Blue-Ray recording of the complete Schubert quartets, for Neu Records. In 2018 the first of a three-volume recording of the Beethoven quartets was relaeased on the Harmonia Mundi label to great critical acclaim; the second box- set will be released in 2019 and the final group in 2020, to coincide with the 250th anniversary of the composer's birth.

A prize from the prestigious Burletti-Buitoni Trust in London enabled the quartet to begin a collection of matching Baroque and Classical period bows which it uses for works from Purcell through Schubert, refining its ability to distinguish between diverse musical styles. In addition, the quartet has been profoundly influenced by its work with living composers, especially György Kurtág, and has given the world premiere of quartets written by leading Spanish composers, including a new concerto for string quartet and orchestra by Francisco Coll, premiered with the Orquesta Nacional de España.

In recognition of its unique contributions to the cultural life within Catalunya and throughout Spain, Cuarteto Casals has been acknowledged as cultural ambassadors by the Generalitat of Catalunya and the Institut Ramon Llull. Past awards include the Premio Nacional de Música, the Premi Nacional de Cultura de Catalunya and the Premi Ciutat Barcelona. The quartet performs yearly on the extraordinary collection of decorated Stradivarius instruments in the Royal Palace in Madrid, where it will be quartet in residence through 2020.

Cuarteto Casals often appears on television and radio throughout Europe and North America, and in addition to giving much sought-after masterclasses, is quartet in residence at the Koninklijk Conservaotrium Den Haag and at the Escola Superior de Musica de Catalunya in Barcelona, where all four members reside. 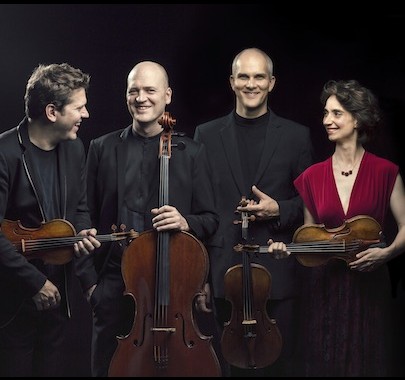 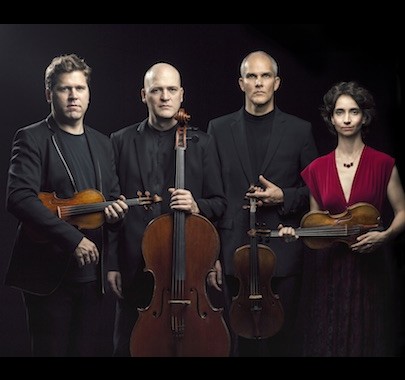 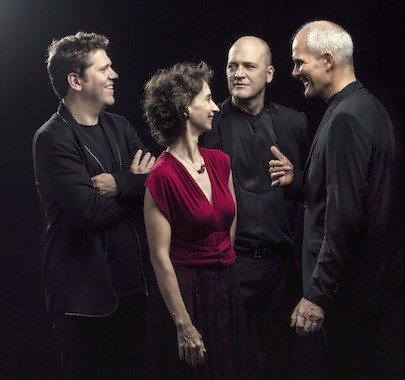 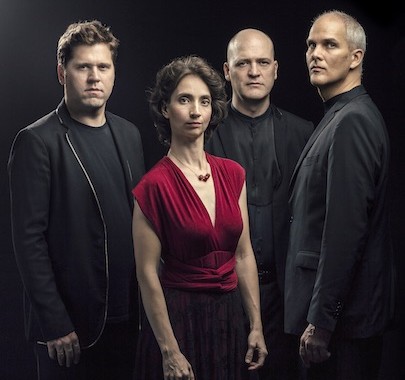 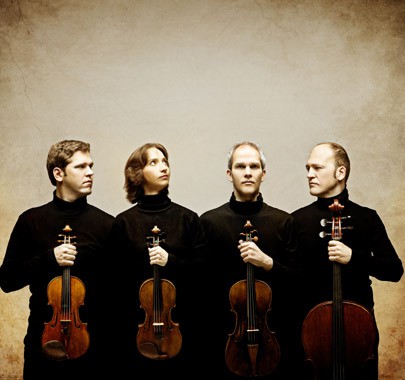 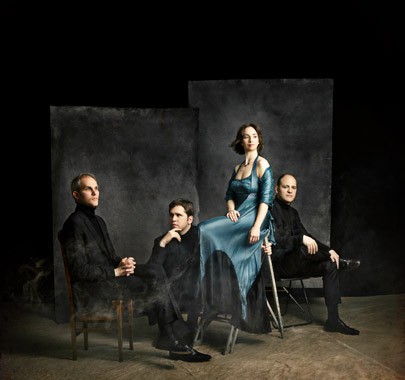 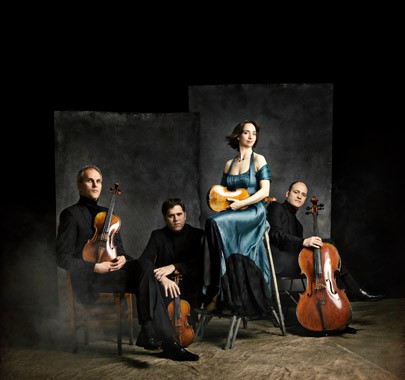 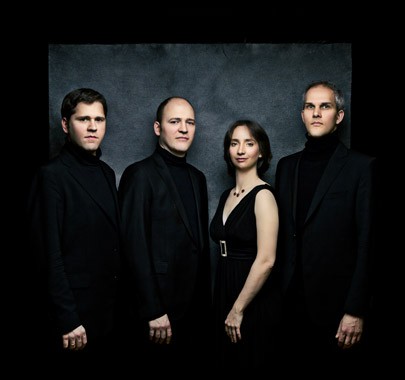 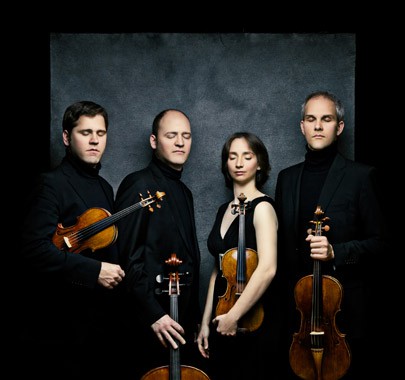 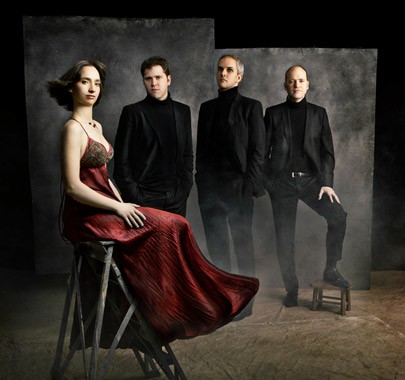 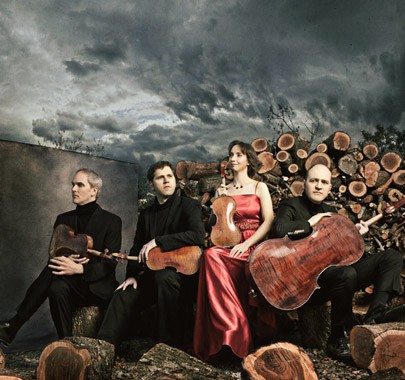 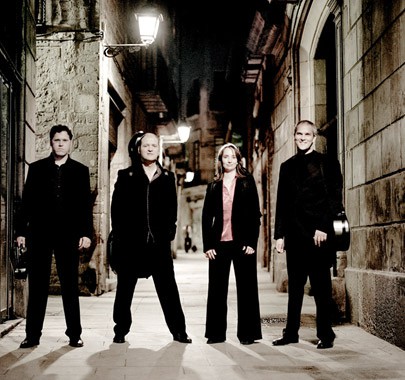 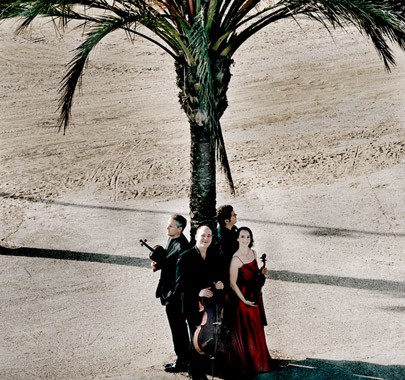 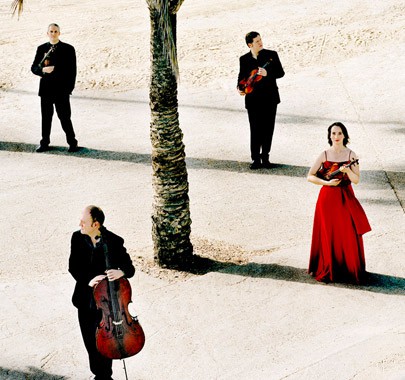 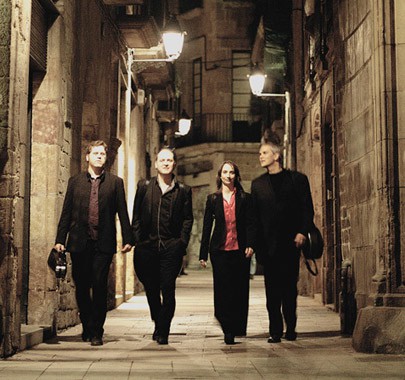 Beethoven string quartets by the Cuarteto Casals in Torino 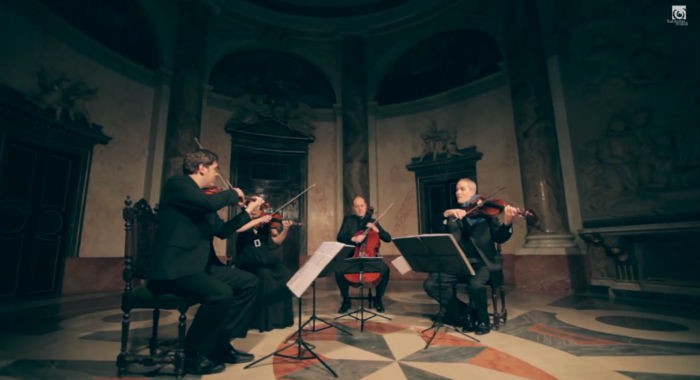 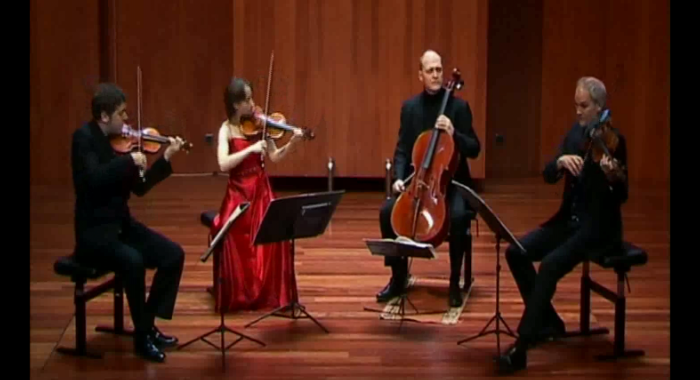 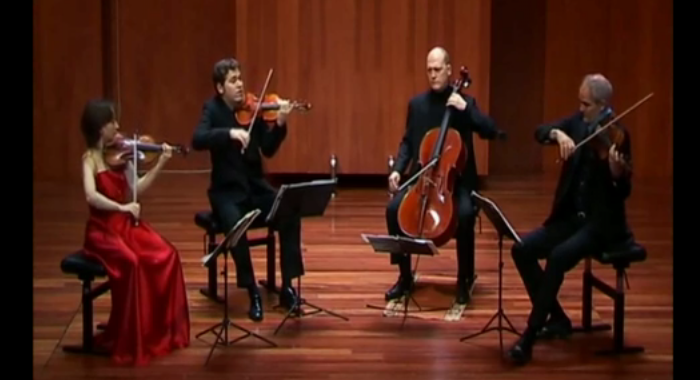 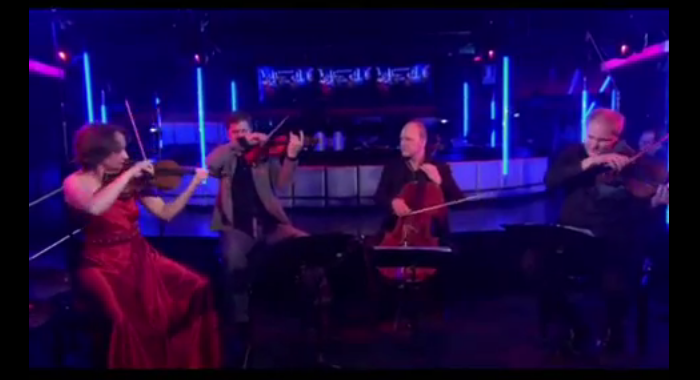