Was born in Madrid, where she began to study the violin at age five. Upon turning twelve, she entered the Escuela Superior de Música Reina Sofia, where she studied with Professors Serguei Fatkouline and Zakhar Bron, with whom she finished her studies at the Hochschule für Musik Köln. Concurrently, as a member of Cuarteto Casals, she recieved a special chamber music degree under the tutelage of the Alban Berg Quartet.

A prizewinner at many competitions, Vera won First Prize and Special Prize for Interpretation of a Classical Work at the Kloster Schöntal competition in 1995 and Second Prize at the Wieniawsky competition in Poland in 1997. As soloist she has appeared with various orchestras including the Symphony Orchestras of Palma de Mallorca, Santo Domingo, and the Chamber Orchestras Andrés Segovia and the Escuela Superior Reina Sofia, under the batons of conductors including Zubin Mehta, Yehudi Menuhin, James Judd, Victor Pablo and Antoni Ros Marbá. In addition, Vera has performed in the Deutsche Kammerphilharmonie Bremen and collaborated in chamber music concerts with artists such as Gérard Caussé, Harald Schoneweg, Marta Gulyás and her brother, pianist Claudio Martínez Mehner, with whom she performs duo recitals. She is also a member of the Ensemble Funktion and regularly plays concerts of new music.

Vera is a founding member of the Cuarteto Casals, formed when she was 18 years old, and which has subsequently performed in the most important halls throughout Europe, North America, Latin America and Japan. The quartet records exclusively for the Harmonia Mundi label, where she can be heard playing first and second violin on renditions of quartets by Arriaga, Debussy, Zemlinsky, Mozart, Ravel, Toldrá, Turina and Brahms, among others. Vera is currently Professor of Chamber Music and Violin at the Escola Superior de Música de Catalunya and has previously taught at the Conservatorio Superior de Música de Aragón and Musikene in San Sebastian. She is periodically invited to teach masterclasses and serve on chamber music juries in Europe and North America. 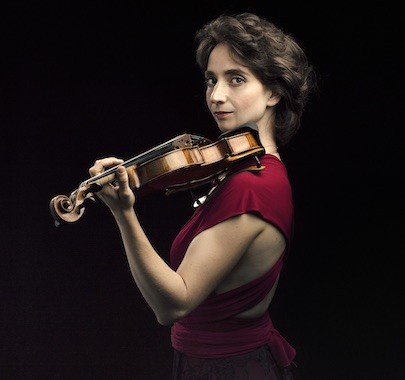 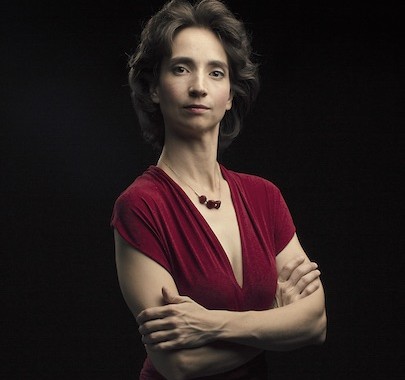 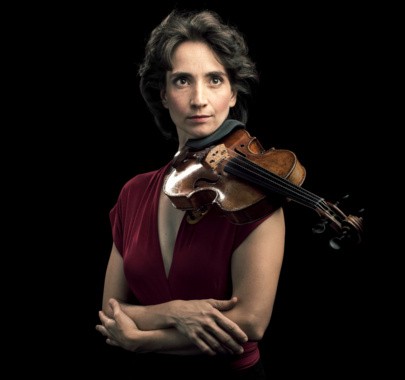