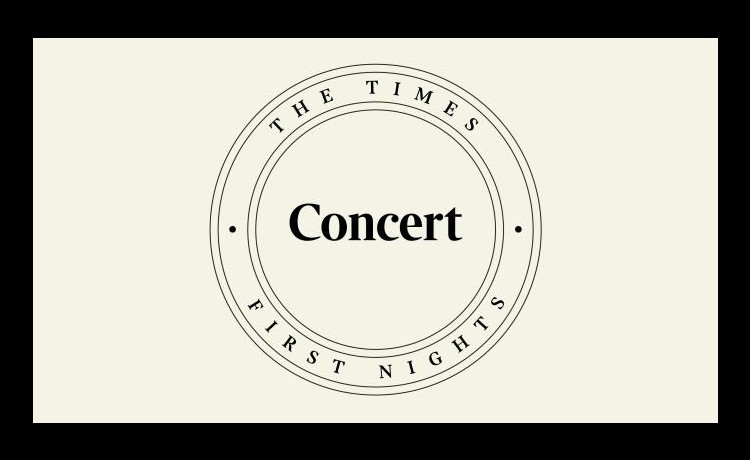 ★★★★★
Virile, clean, surging with expression, the Cuarteto Casals’ sound is so arresting that any scientist would be itching to put it under the microscope. What would be discovered? The Spanish fire of its musicians, I expect: though one of them, the viola player, is actually American. There’s the unique quality of their vintage instruments, played with a matching set of period bows. Maybe scientists would also spot the group’s experience with playing the intricate contemporary music of György Kurtág, where every note seems to demand a different touch, colour and dynamic.

Yet that’s not what the dish was here. At the start of a month-long European tour, the group offered Mozart’s “Haydn” Quartets: six sophisticated miracles from the mid-1780s dedicated to the older composer. Saturday’s selection began with the meaty complexity of K 387, topped with a fugue-spattered finale deceptively launched on the simplest of motifs. That trick returned throughout the night. So did the Casals brand of emotional attack: mercurial but forthright, veering quickly between dynamic extremes, each player with their own voice but all thinking as one. Their crisp dispatch of the minuet’s theme, garlanded with deliberately lurching expression marks, was one of the night’s highlights. I felt deliciously seasick.

K 421, in D minor, brought similar games and some new ones, such as the sweetness and lightness of Abel Tomàs’s violin prancing in the minuet’s trio. The acrobatic unison statement launching K 428 gave us another wonder: the Cuarteto Casals stripped of harmony, writhing as one, like a fearful but marvellous snake crawling at David Attenborough’s feet in the wild. And the night’s greatest glory? Simply this: playing of extreme technical perfection yet with life bursting from every note. I left in seventh heaven.